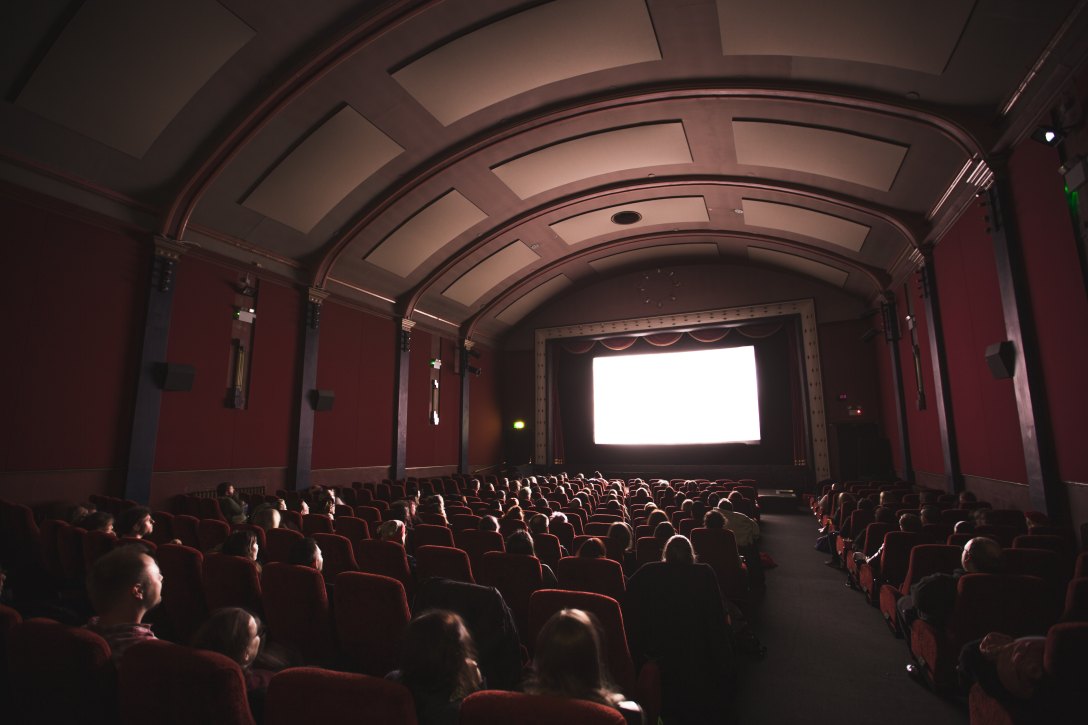 In Stephen King’s novel Misery, Paul Sheldon, a famous author, is held hostage by his number one fan after a horrible accident. She demands that he write her favorite character back to life. His first attempt brings the main character back but without a plausible story. Annie, his captor, launches into a tirade about watching movies as a kid:

Anyway, my favourite was Rocketman, and once it was a no breaks chapter. The bad guy stuck him in a car on a mountain road and knocked him out and welded the door shut and tore out the brakes and started him to his death, and he woke up and tried to steer and tried to get out but the car went off a cliff before he could escape! And it crashed and burned and I was so upset and excited, and the next week, you better believe I was first in line. And they always start with the end of the last week. And there was Rocketman, trying to get out, and here comes the cliff, and just before the car went off the cliff, he jumped free! And all the kids cheered! But I didn’t cheer. I stood right up and started shouting. This isn’t what happened last week! Have you all got amnesia? They just cheated us! This isn’t fair! HE DIDN’T GET OUT OF THE COCK – A – DOODIE CAR!

She then makes him rewrite it without cheating his audience. He is able to do this and realizes as he is writing that this is the best writing he has ever done. Just like Annie, moviegoers, particularly those of the sci-fi genre, also do not want to be cheated by pretend sacrifices.

We’ve Been Cheated Before

In 2014, the X-Men franchise released X-Men: Days of Future Past which made the preceding X-Men movies pointless with its time-traveling antics. Deaths, catastrophic events, and important plot developments were reversed. This left the viewer with a vague sense that they had wasted money on movies that no longer “happened” and emotions on events and characters that no longer existed in the way they previously understood them. Even more frustrating was the unexplained resurrection of Xavier, leaving the viewers to speculate online how he miraculously shows up without a single reference.

Even in the very popular Black Panther, we see this reversal of fates. When T’Challa fights Killmonger and loses, he is thrown off the waterfall to certain death. The audience is left to believe he is dead, while Killmonger asserts his kingship with calculated and horrific steps. However, the audience cannot really believe he is dead. They just wait to see how it will be undone. In the case of this movie, unlike X-Men, there is a sense of cost. He is not immediately restored, and they must depend on the generosity of a rival tribe. Though it is expected, his resurrection is at least not easy.

Will It Be Believable?

This precedent or resurrections, however, makes Marvel Universe fans wary of the next plot development in the Avengers series. Since the Infinity War ends with the death of a large number of iconic superheroes (many with upcoming movies to be released), the viewer is once again wondering what kind of trick the Marvel Universe franchise has up their sleeves that will bring their heroes back but with little cost.

There are many speculations about how these events may be undone. These fan theories touch on revelations from the comic books series, as well as hints in the films. Some believe that Dr. Strange’s vision of the one possible scenario in which they win is still in effect. Others argue that the soul stone may exact a different price from Thanos from what he expected. While a dramatic ending like the one in Infinity War sparks much online discussion, it does challenge the viewers’ needed suspension of disbelief. If the characters cannot truly suffer harm, can we really care about them? Don’t most of the conversations just focus on the various possible plot twists and less on what this means to each character?