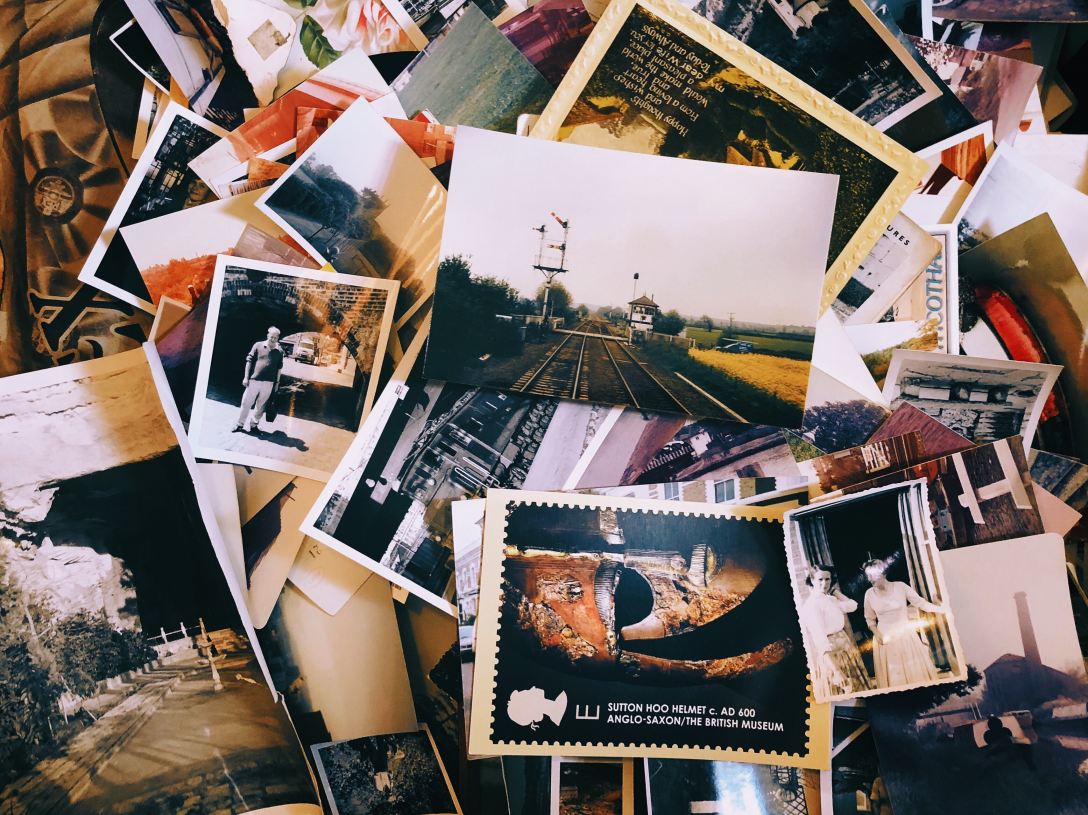 “...memory is our only true access to reality.” ― Blake Crouch, Recursion Can we stop our sinful patterns if we erase our memories? Two different storylines wrestle with this very question. The first is Veronica Roth’s Divergent series concerning a hated character named Peter. The second is a sci-fi series on Netflix called Dark Matter.… END_OF_DOCUMENT_TOKEN_TO_BE_REPLACED 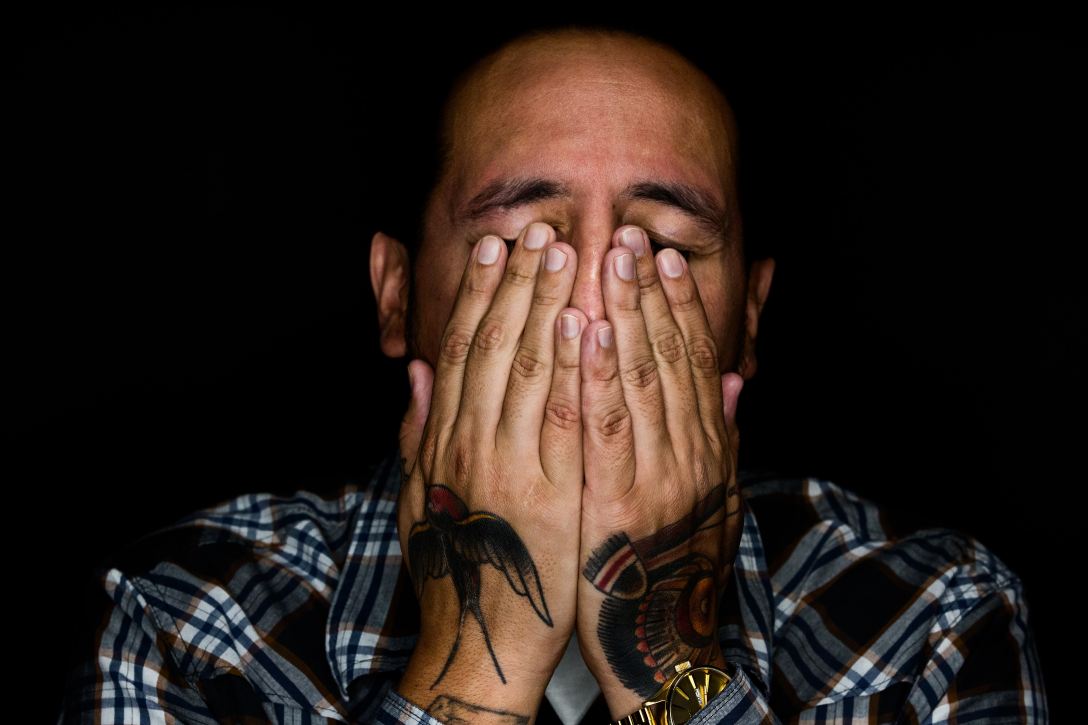 Recently Joshua Harris, author of the famous I Kissed Dating Goodbye, announced first his separation from his wife and then the fact that he no longer considers himself a believer. Lots of people have reasons why they think this has happened. I don’t pretend to know what is going on in his life, but I… END_OF_DOCUMENT_TOKEN_TO_BE_REPLACED

Stranger Things Season 3 burst forth with the energy of a firecracker unrolling one of the show's most terrifying seasons. The storyline builds up to a dramatic ending, highlighting an important theme of this season—the power of memory. *Spoilers ahead* On a hot summer’s day, Will is excited to be with his friends again, playing another intense… END_OF_DOCUMENT_TOKEN_TO_BE_REPLACED 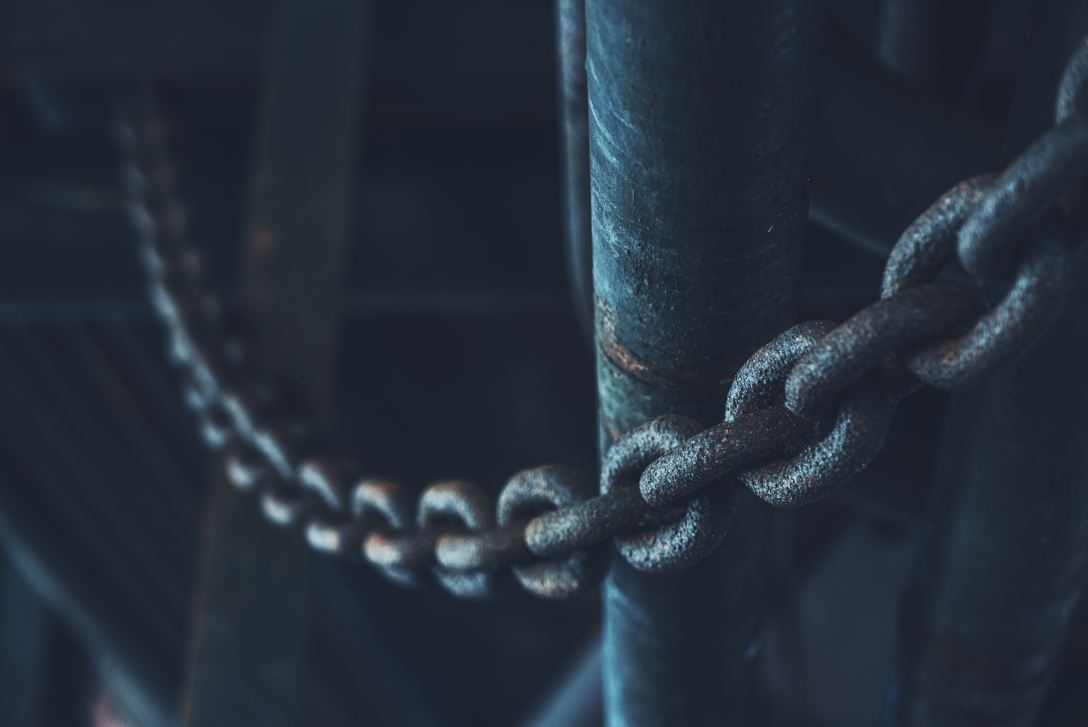 M. Night Shyamalan's latest movie Glass brings together three characters from his preceding movies Unbreakable and Split. While all three movies are intense with scenes of violence, the viewer is surprisingly moved to compassion. In Unbreakable, Bruce Willis plays David (aka the Overseer), a reluctant hero. His heroic powers are revealed as he is the… END_OF_DOCUMENT_TOKEN_TO_BE_REPLACED 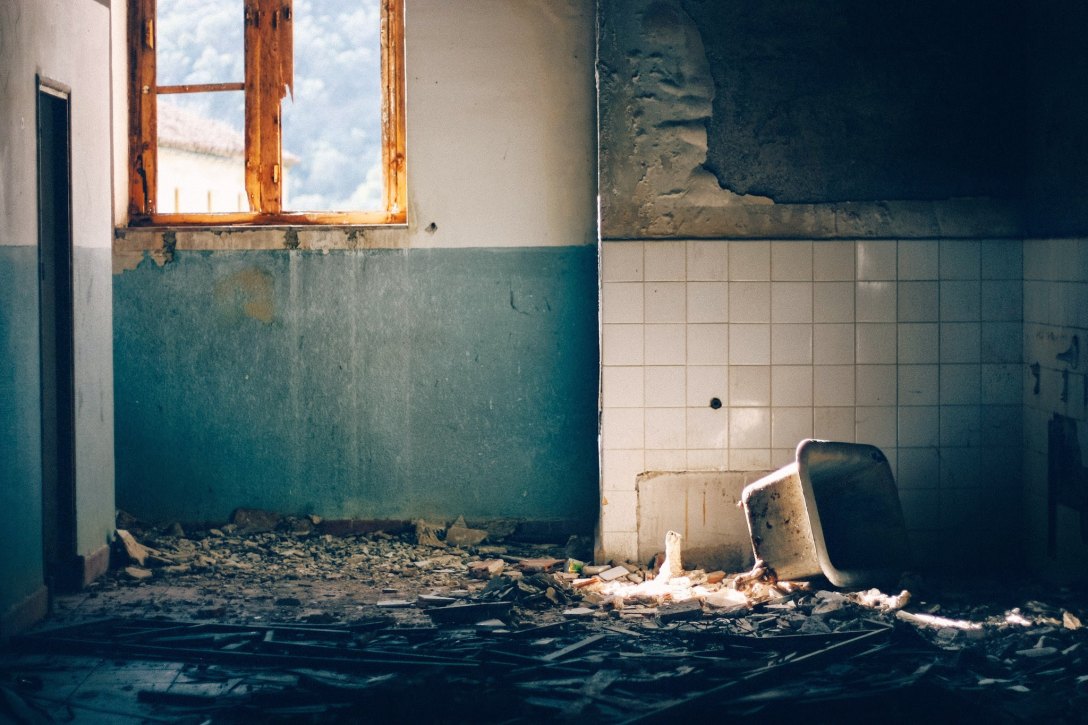 A recently popular TED talk focused on how the biggest risk to our physical well being is exposure to one thing: childhood trauma.  The speaker explains how trauma actually affects how the brain develops. As one who has experienced childhood trauma, I found this TED talk extremely depressing. It often feels like the imprint of… END_OF_DOCUMENT_TOKEN_TO_BE_REPLACED