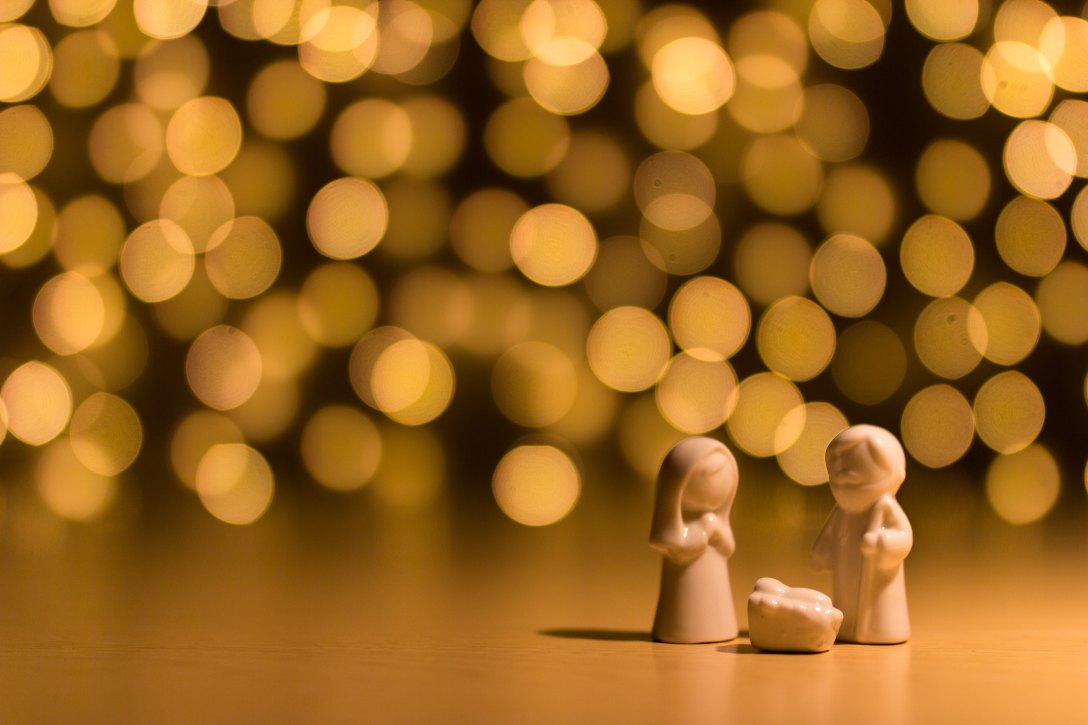 Over two thousand years ago, you could not find a position much lower than a poor, Jewish girl. Under Roman occupation, a girl like Mary had little political, economic, or social power. Even within her own country, she came from an area that elicited the response from Nathanael (a disciple): “Can anything good come out of Nazareth?” (John 1:46).  And that is exactly how God wanted it to be.

Time and time again, we see God work His redemptive purposes not through the powerful, attractive, or talented, but through humble and weak people. We even see Him working through a challenging marriage–the marriage of Joseph and Mary.

We know that Mary was young and culturally defenseless, but we also know that Joseph was a respected and pious man. He, or his parents, would have initiated the official engagement that would lead to Mary becoming his wife. At this time, engagements were legally binding. Gifts were exchanged, and all that was left was the consummation of the marriage that would occur after the wedding ceremony. In every other way, they were considered legally wed.

It is during this time that Mary has an angelic visitor. She is told the great news that she will conceive the Messiah. She is confused and questions the angel–she is a virgin and has never been with a man. The angel explains that, “The Holy Spirit will come upon you, and the power of the Most High will overshadow you; therefore the child to be born will be called holy–the Son of God” (Luke 1:35 ESV). Her confusion is understandable.  This has never happened before in the history of God’s interaction with man. Even still, knowing how difficult this will make her life, and future marriage, she trusts God enough to say yes.

We are not sure how Joseph finds out about this pregnancy. Does she tell him? Do whispers of her growing belly clue him in? We can only imagine his hurt and anger at her supposed infidelity. Even still, he moves to treat her with care, trying to protect her from the worst of the persecution. When an angelic messenger comes to him, though, and reveals the truth of Mary’s claim, he too believes and decides to go forth with the marriage.

Can you imagine a more awkward start to a marriage? They had both already gone through intense experiences of emotion–he believing his bride had been unfaithful and she believing she would be cast aside and ostracized without a protector. In their fear and hurt, God cemented them together to create a family who would raise His son and change the world.

This marriage is put to the test immediately. Joseph’s decision to marry Mary appears as admission to his own sin. His reputation as a pious man is questioned and the community at large would have viewed them both with derision. The irony is that not only were their beliefs about him incorrect—he goes above and beyond the call of sexual purity. Scripture tells us he is not even intimate with Mary until after Jesus is born.

3 thoughts on “The Redemptive Power of Marriage: A Christmas Story”